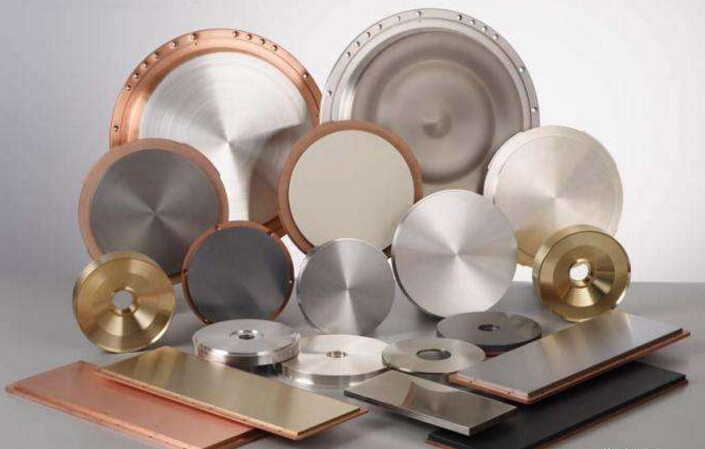 The tungsten target in the high-purity metal target is mainly used as a filler for the through-hole between the metal layers and the contact hole for the vertical contact, that is, a tungsten plug. Tungsten alloy targets, such as WSi2, are mainly used in the upper portion of the gate polysilicon as a polysilicon silicide structure and a local interconnect. As semiconductor chips become smaller and smaller, the shrinkage of copper interconnects leads to an increase in resistivity at the nanoscale, which has become a technical bottleneck restricting the development of the semiconductor industry. Studies have shown that refractory metal tungsten is expected to replace copper as the next generation of semiconductor wiring metal materials.

Tungsten metal has high melting point, high strength and low coefficient of thermal expansion. Tungsten metal alloy has low electrical resistivity, good thermal stability and oxidation resistance. Due to the excellent performance of the tungsten alloy target film series, the application amount has increased sharply in recent years, and the world consumption of tungsten metal targets has reached 400t. With the development of the photovoltaic industry, the demand for such targets will become larger and larger. . The industry has predicted a significant increase in its usage, and the international solar cell market is growing at a rate of 100%. 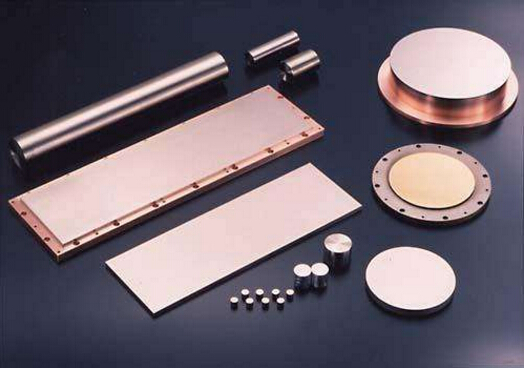 The tungsten target is characterized by a tungsten target after spraying and sintering, having a density of 99% or higher, an average transparent texture having a diameter of 100 um or less, an oxygen content of 20 ppm or less, and a deflection angular force of 500 MPa. Increasing the production of raw metal powder and improving the sintering ability can stabilize the cost of the tungsten target at a low price. The sintered tungsten target has a high density, has a high level of transparent frame which cannot be achieved by the conventional press-sintering method, which significantly improves the deflection angular force, so that the particulate matter is remarkably reduced.

The tungsten target alloy target is used as a sputtering target for physical vapor deposition, and is used in the field of semiconductors to form a gate electrode, a connection wiring, a diffusion barrier layer, and the like. The tungsten target in the metal target is mainly used in aerospace, rare earth smelting, electric light source, chemical equipment, medical equipment, metallurgical machinery, smelting equipment, petroleum, and other fields, and these markets will have a broader market space in the future.

Attend exhibitions, focus on industry devolpment trend and new technology,Nexteck Technology Limited keeps pace with the times ,exploring and innovating so as to achieving continuous development.